Baridas are cold dishes served at the start of the feast, after fresh fruit was served (Zouali, 2007, 56). They are generally composed of light foods – fish, chicken or vegetables, though there is an occasional recipe for red meat (Zouali, 2007, 63). It was believed the stomach took a while to “warm up,” and putting heavy food into an unwarmed stomach would cause indigestion (Zouali, 2007, 64). 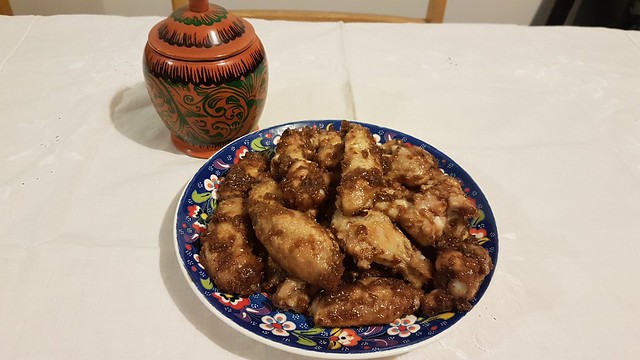 Click on the links below to order books directly from the Book Depository.
Hemphill, Ian (2006) Spice Notes and Recipes
Nasrallah, Nawal (2009) Annals of the Caliphs’ Kitchens
Zaouali, Lilia (2007). Medieval Cuisine of the Islamic World.